Eric presented the case of an elderly woman with no known medical history presenting with subacute onset of painless jaundice and liver failure, found to have perihilar cholangiocarcinoma. 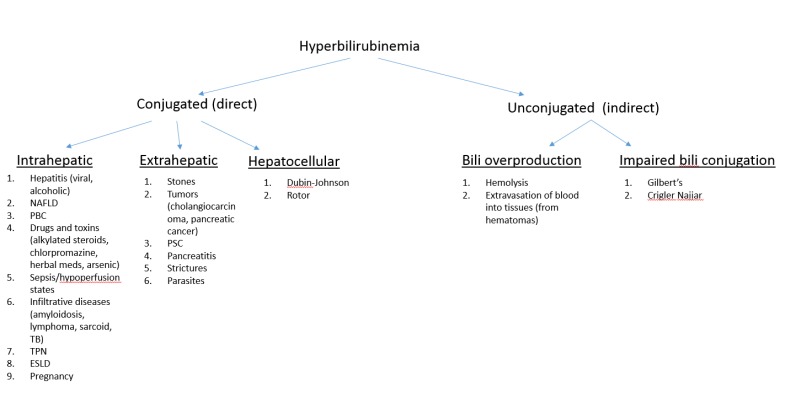